Introduction to Predictive Biometric Systems - Part 4: What is a predictive biometric system?

Last post we covered the difference between Machine Learning and Deep Learning. Now that you have a solid overview of different AI methodologies, we can properly get into predictive biometric systems.

What is a predictive biometric system? 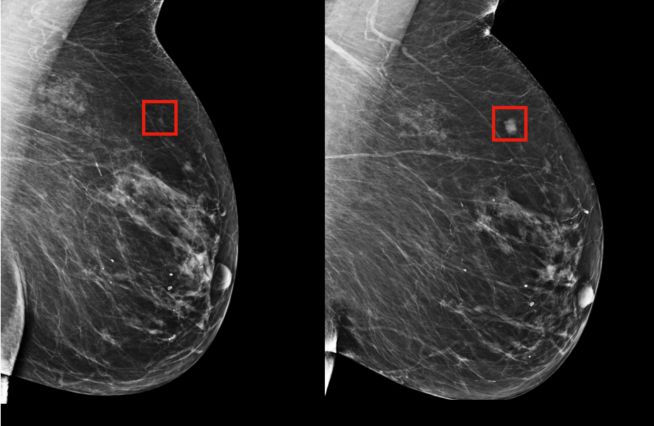 Predictive biometric systems can be built with any data about the human body which show early-warning patterns for serious medical incidents. Wavelength-based information is excellent for this. Recognizing patterns in wavelengths is the predictive biometric system equivalent of the ‘work out the next step in this numerical pattern’ maths questions commonly asked to students in high school. 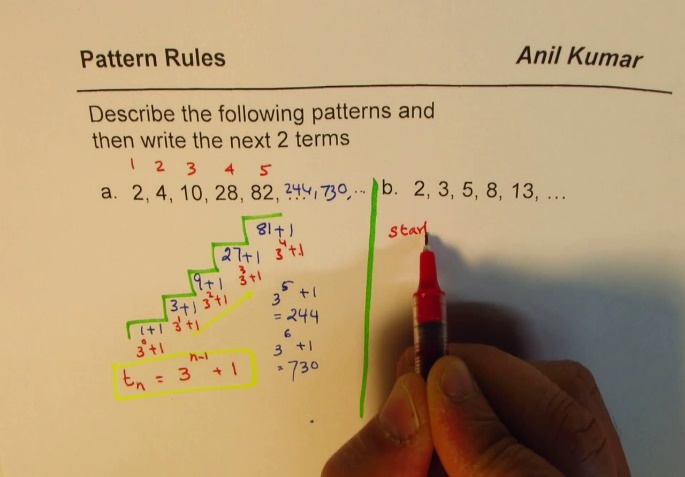 Currently, any wavelength-based predictive system only works with medical incidents that cause very noticeable changes in normal patterns. An excellent example of this is using ECG readings to predict epileptic fits in patients. 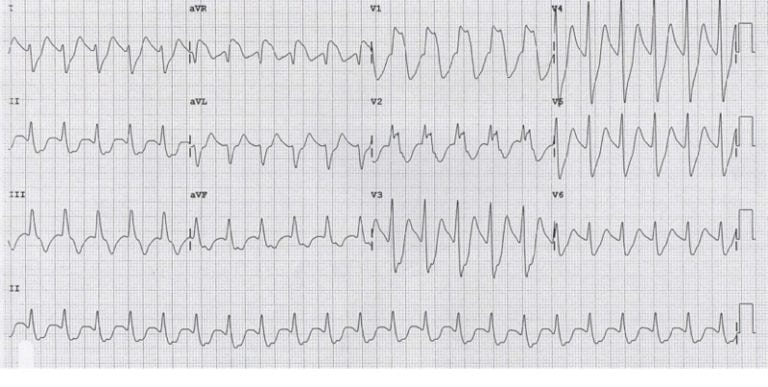 Set-value predictive systems can be very simple. At their most simple, they include setting a value which is an educated guess of when a serious event would most likely be about to occur for a group of people. For example, setting a BPM (Beat Per Minute) alarm for a group of people at 120 BPM as an indicator that they have entered a very high level of physical exertion. This is what is referred to as ‘setting a group baseline’ or ‘setting a group threshold’. Using this technique, it is possible to build remarkably accurate predictive systems for groups of people by doing lots of small iterative improvements to the set value based on experimentation.

Self-learning predictive systems are more complex: they include applying ML and deep learning techniques to vast amounts of data to produce fluid, personalized alarms. For example, feeding a neural net with 30,000 days’ worth of user BPM data to produce individualized alarms of when a user is reaching a very high level of physical exertion, then cross-referencing that data with 3 weeks’ worth of the specific user’s data to further increase personalized alarm accuracy. The system then continues to improve itself by adapting its ability to make accurate inferences from the patterns in the ever-increasing data set being fed into it. Like with Spot, a self-learning predictive system can be created with a handful of data, but it becomes more and more successful as more data is fed into the system.

The reasons for this are:

Although, in theory, it’s (relatively) easy to apply AI to data about the human body to create predictive systems, there simply isn’t enough high accuracy biometric data in existence to build accurate models with yet. The great difficulty is that very little medical data is accessible to researchers and coders, and those that is, is often sporadic and inaccurate. In addition, a surprising majority of medical data is still recorded by hand.

On the other hand, there is plenty of consumer-grade biometric data around (courtesy of Apple Watch and Fitbit), however this data is too inaccurate (27% inaccurate, to be precise) to build successful AI systems with. Even 2% inaccuracy can have a compound effect when fed into a neural network which can lead to a system that is 20% inaccurate in its predictions.

This is why Canaria Technologies started to build its own biometric data monitors. All the monitors on the market were either not portable or not accurate enough to build functioning predictive biometric systems with.