Introduction to Predictive Biometric Systems - Part 5: What does a successful predictive biometric pilot look like (a case study with heat exhaustion)?

It’s always much easier to understand something with an example, so now we’re going to use a case study from Canaria Technologies for heat exhaustion prediction. In this case study, a client conducted a heat exhaustion pilot for 6 weeks: this case study covers the first part of a two-part pilot. It explains the process of installing and testing a predictive biometric system using the Canaria Puck on a workforce who has expressed recurring heat exhaustion problems in a site in Northern Australia.

How can Canaria Technologies Detect when a Heat Exhaustion Incident Has Taken Place?

Of course, before you can predict something, you have to be able to detect it first. So how do we go about detecting a heat exhaustion event in one of our users?

The pedantic definition is that we’ll have captured the symptoms of a heat stress incident (it’s not always possible to cross-reference heat stress incidents with self-reporting data that an incident has taken place: good data science practice never claims to have captured an event until a user has self-reported an incident as well as the symptoms having been recorded). These include:

WHAT STAGE DOES A PREDICTIVE BIOMETRIC SYSTEM START AT WHEN IT’S BEING DEPLOYED FOR THE FIRST TIME? 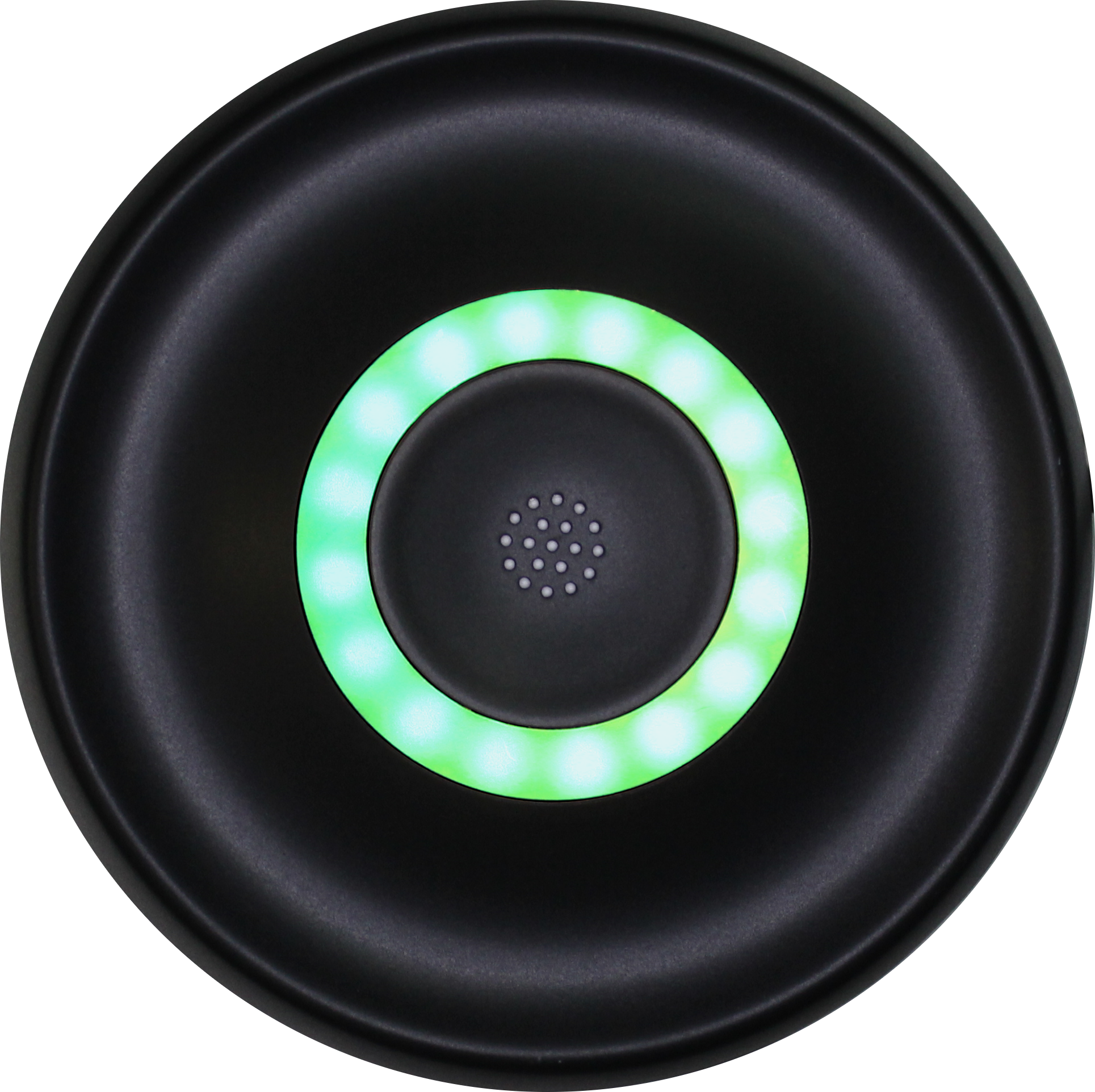 For the first step, alarms are active in the field but set to silent to allow for in-depth threshold testing for the first group of users. These thresholds are based on a ‘best educated guess’ drawing from a combination of medical studies published in scientific papers and the pre-existing data sets created by Canaria Technologies previously. The ‘switch on’ point for the alarms is when the system hits approximately 85% accuracy. This avoids the common pitfall of early users for new alarm technologies getting ‘alarm fatigue’ from too many false positive alarms during the pilot and early deployment phases.